International Project on Vibration Monitoring in a Challenging Time 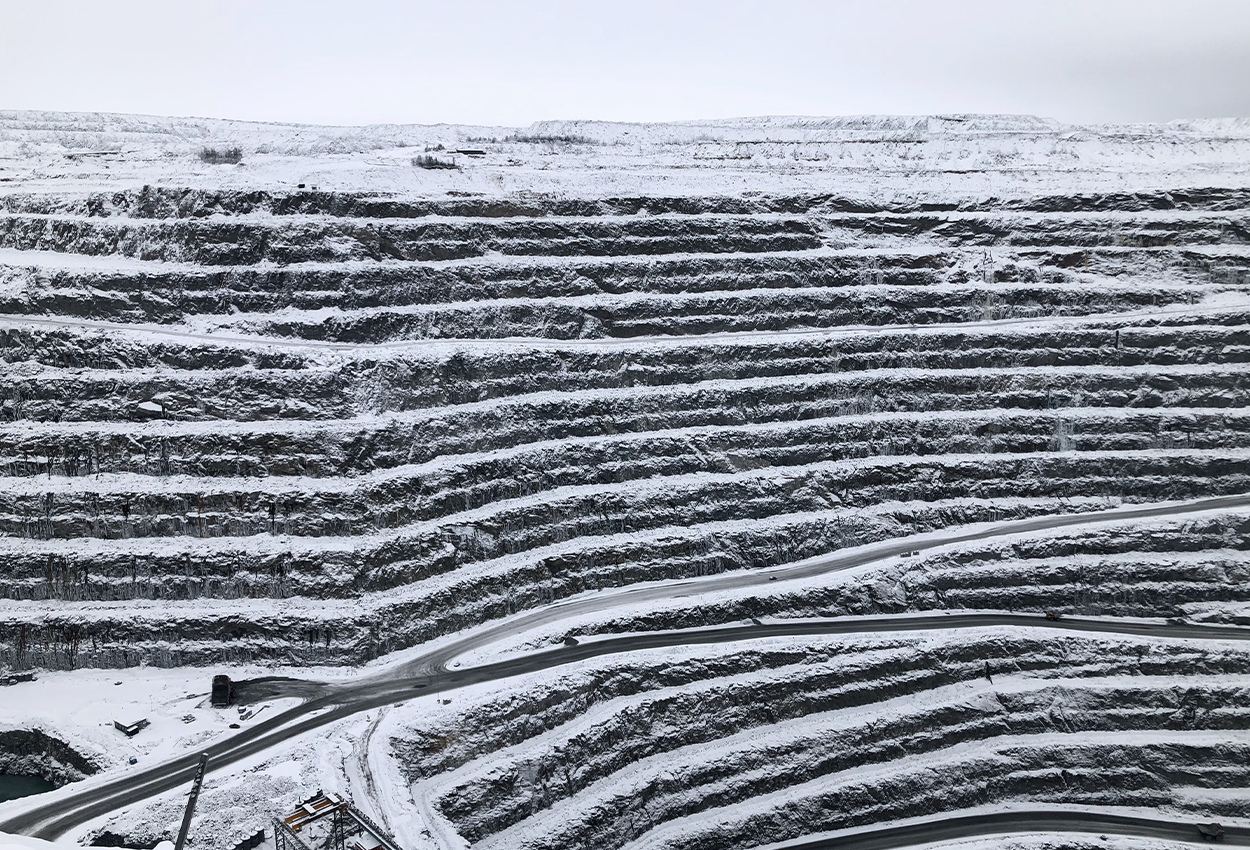 At the Aitik mine in the north of Sweden, a project for comparing world standards for blast vibration monitoring and actual blast introduced cracks is underway (previously described in EFEE newsletter, December 2020, and available to read here). Initiated by the Environmental Committee of the European Federation of Explosives Engineers (EFEE), the project is led by Johan Finsteen Gjødvad (Sigicom) and Mathias Jern (Nitro Consult), as well as several industry experts which are committed to the project.

Among the experts are Prof. Charles Dowding from the USA and Dr. Thierry Bernard from France, who along with Gjødvad and Jern will write and present an update of the project, including the challenges of an international project in a world affected by the pandemic, at the ISEE 48th Annual Conference on Explosives and Blasting Technique in Las Vegas in early 2022.

The project aims to expand knowledge for the people responsible for the existing standards. This modernization of standards would optimize the outcome and improve the economy, environment, and working environment.

The first phase of the project compared national vibration standards using a survey combined with interviews of professionals around the world. The results were presented at the EFEE conference in Helsinki 2019 and the ISEE conference in Denver 2020, just before quarantine and lock-down due to the coronavirus was introduced in many countries and areas around the world. The team quickly had to adapt to new conditions and have encountered many obstacles. The project leaders have consistently pushed forward, with support from all the involved partners.

We have fought hard as a team to keep the project going. Mainly by trying not to let external factors slow us down too much. Our feedback from the business is very positive, people keep confirming that this is important work. For me and Sigicom, we are glad to be able to give back to the industry, says Johan Finsteen Gjødvad.

Johan Finsteen Gjødvad has a passion for the industry. This has come from over 17 years within the monitoring and blasting industry. His persistence, and the equivalent devotion from the writing team, are undeniably part of the success of the project so far.

In the first phase of the project, high differences in allowed vibration levels between different national standards were confirmed combined with differences in where the monitors are placed, which directions are monitored, et cetera. These differences are relevant to study as they indicate that perhaps some standards are most likely made too strict and rethinking of the standards could allow some standards to loosen their criteria.

Vibrations are monitored in connection to blasts during mining and infrastructure projects. This is to ensure safety for the surrounding structures and human comfort and secondly to ensure the safety of the builders’ or mining companies’ own structures. The project outcome would ensure standards to be more realistic, perhaps and decrease the big differences between the different standards. 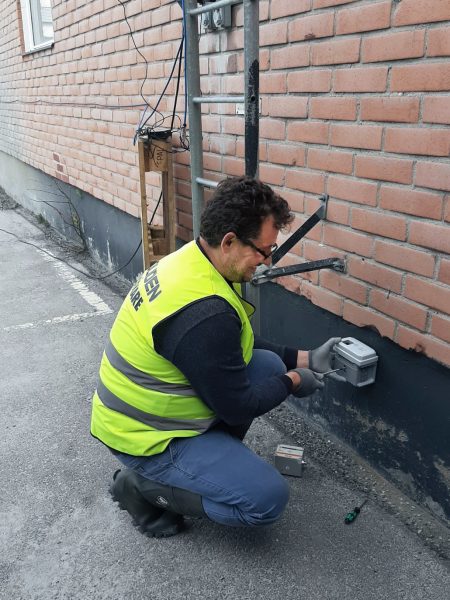 The project is currently in the monitoring phase. In general, Sigicom is benefiting from learning more about its products. This is as the most advanced functions of the products have been used and thereby is tested to extremes, as the normal use of our vibration monitors has been challenged.

The wireless and compact INFRA C22 (read more here) is the main seismograph employed to capture ground motions and building response. Of special interest is its ability to provide a common time base between seismographs with a GPS-based time stamp.