Sharks and shockwaves in Gothenburg 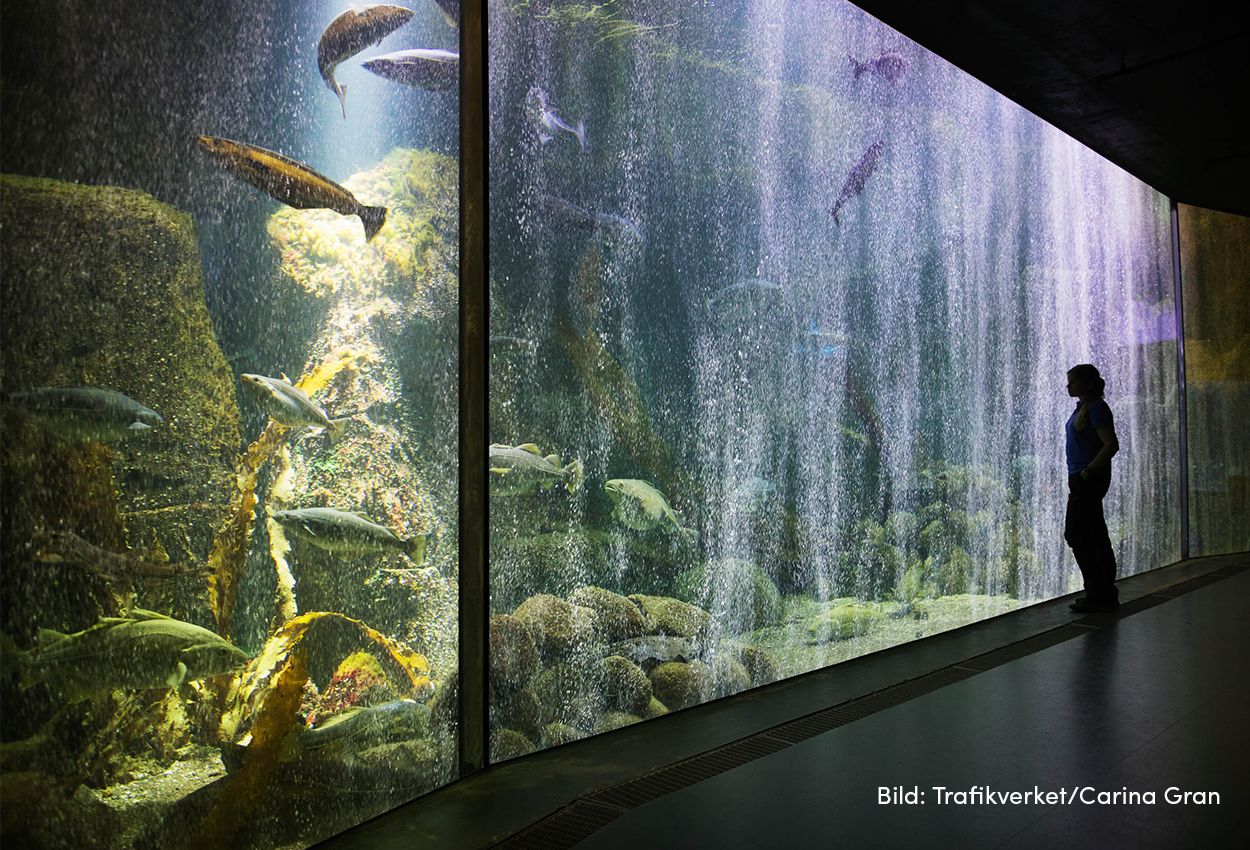 Under normal conditions sharks, rays and other marine life seem to feel right at home in the Ocean Zone aquarium, part of Gothenburg’s science and experience center Universeum. But marine wildlife is also known to be sensitive to “unnatural” noise and vibrations, and the impact of noise pollution on various species is subject to continuing research.

So when Trafikverket (the Swedish Transport Administration) initiated a major tunnel project near the aquarium, routine risk assessment led to discussions with resident marine biologists at the Ocean Zone. And, based on these discussions, Trafikverket has adapted the construction work to meet Universeums’ requirements.

To this end Trafikverket has, for example, reduced the size of each blast and created an alert system that automatically triggers the bubble curtains inside the two largest aquarium tanks via SMS. It’s an ongoing project and they make sure to stay in touch with the monitoring specialists at Metron, who installed the system, as well as the aquarium team.

Terese Swartz is head of the aquarium section. An experienced commercial diver, she is one of six marine biologists taking care of the animals, as well as the exhibition and the water purification systems on site:
“The warning and monitoring systems are applied in both the cold water tank featuring local marine life and the large tank with sharks, rays and other exotic species. The Trafikverket and Universeum teams meet regularly to share experience and ideas, and to solve any upcoming challenges. We also communicate briefly before each blast.”

Unfortunately the sharks seem to love the hydrophones too

The bubble curtains are primarily meant to alert the fish, and thus reduce the shock. “Still lacking solid scientific proof of that, we can at least see how the cods in the cold water basin react immediately when the bubble curtains are activated; the fish immediately swim to the bottom of the tank, appearing to await the next blast,” says Terese.

Metron Miljökonsult in Gothenburg was assigned to install the required equipment for the continuous monitoring of air shockwaves, pressure changes and vibrations inside the two largest fish tanks. The company’s vice President Per-Olof Bjelkström says: 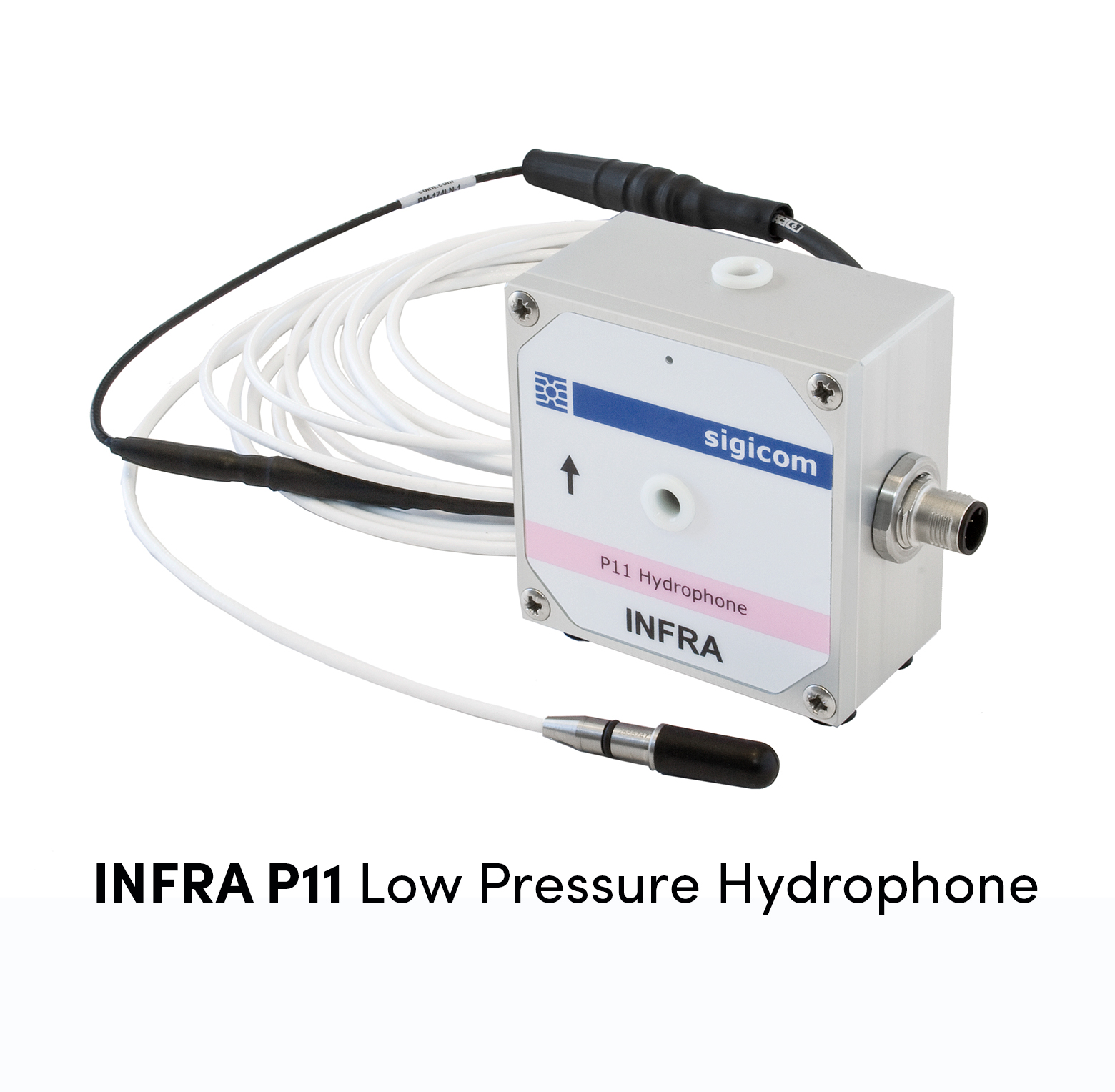 “To monitor acoustic underwater signals, we use highly sensitive Sigicom hydrophones. Unfortunately the sharks seems to love them too. They’ve got very sharp teeth, so we had to provide them with a specially developed cover, specially developed not to interfere with the acoustic signals. With so many parties involved it obviously takes some time to find the best routines. But after installing the equipment, everything runs pretty smoothly. Our own primary role is to provide Trafikverket and Universeum with weekly reports, which are also displayed on our own website. We have worked on this project since early 2019, and expect to do so for another four years or so.”

Right now (December 2020), Universeum and the Ocean Zone are closed to the public due to the ongoing Corona pandemic. Behind the scene a bigger, even more exciting science center is taking shape. This includes a visualization dome for up to 150 people that will be added at the top of the existing building by 2022. 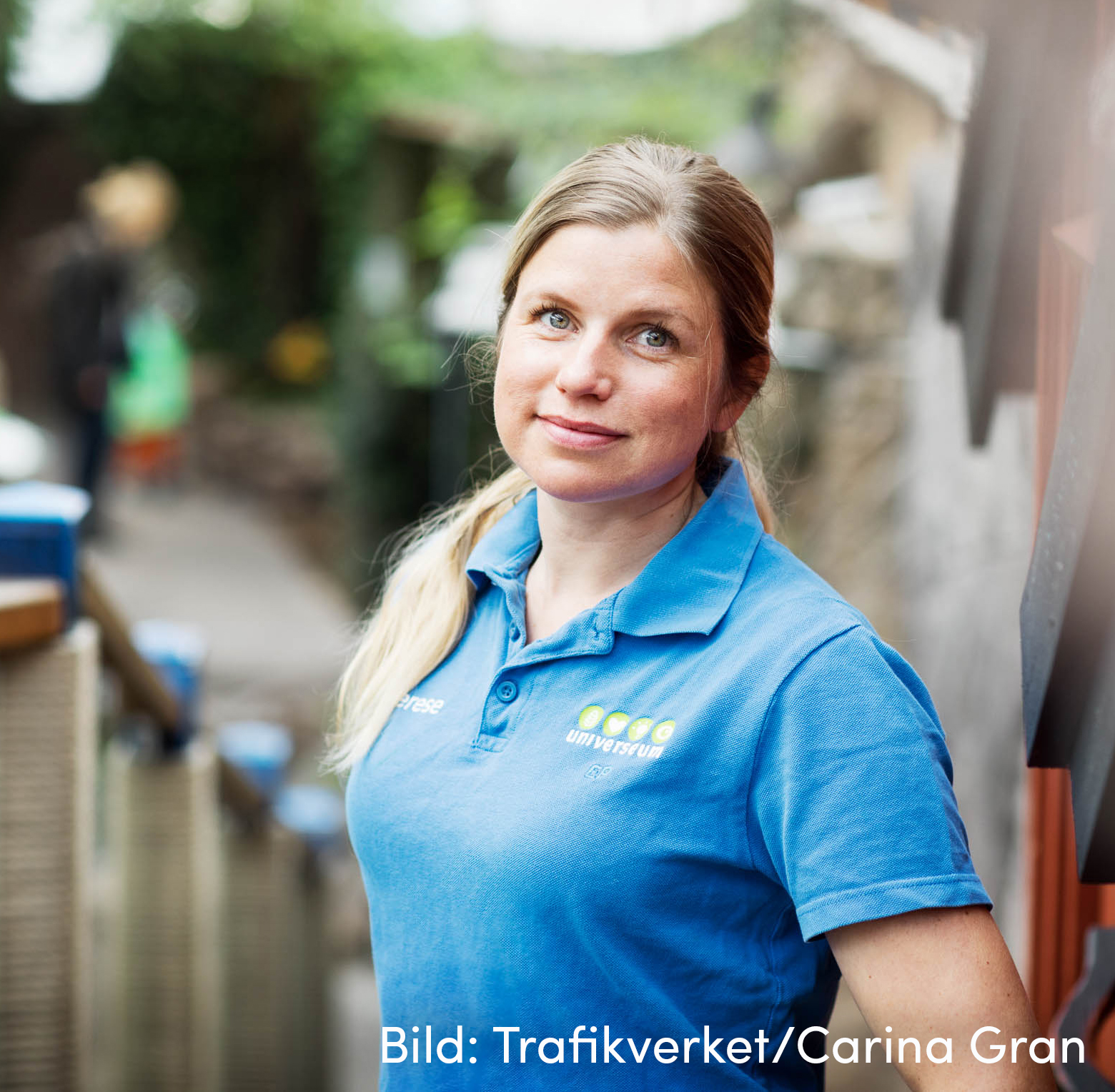 “In the meantime, we keep ourselves busy with our regular chores”, says Terese Swartz. “This means making sure that sharks, sting rays and other occupants are at ease, cleaning the aquarium walls, feeding the animals, and keeping the life support systems going. Which, in turn, includes backwashing the filters, doing water changes, measure water chemistry and so forth.”

In other words: Business as usual in the shark tank.