Remote monitoring at the museum 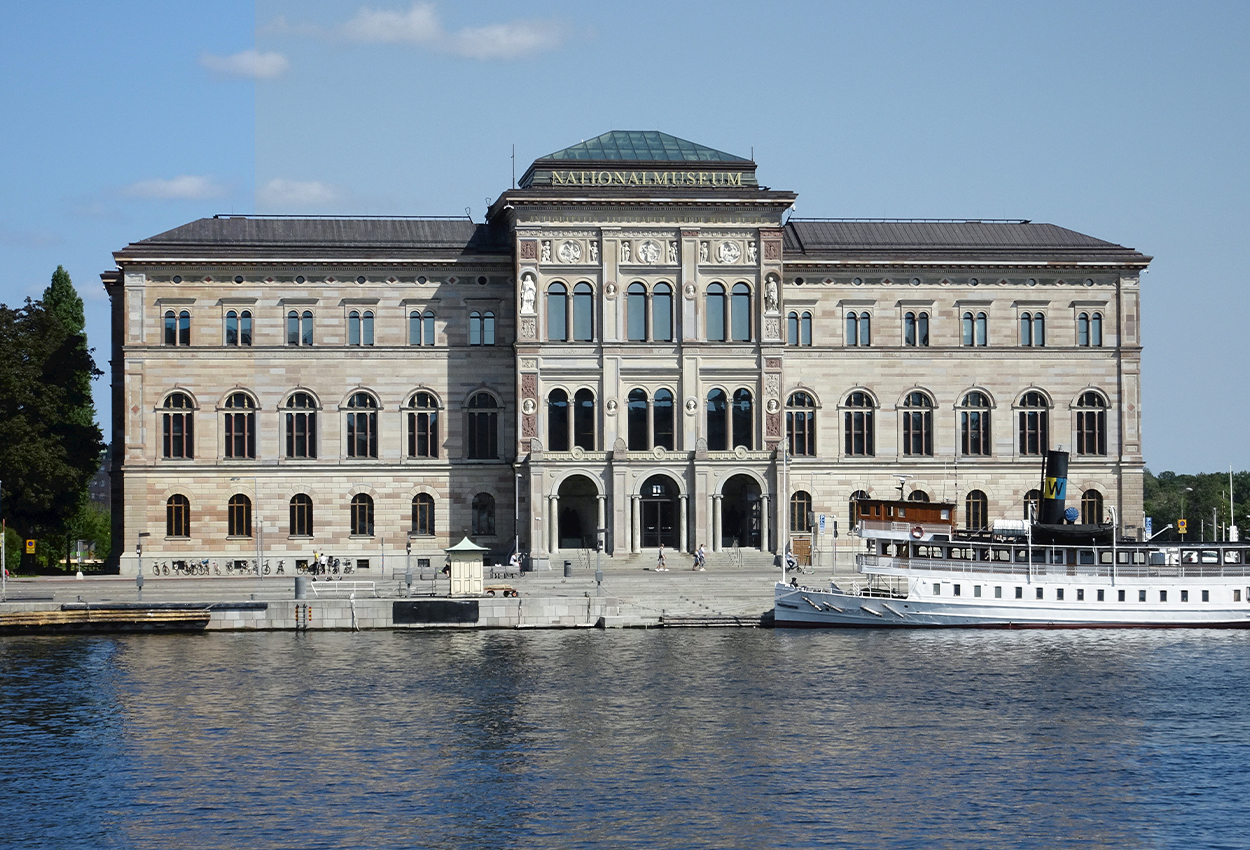 Stockholm’s metro line is expanding. Underground blasting operations are ongoing in several areas of the city. In central Stockholm, Chief Measurement Technician Michel Ehn from Bjerking is conducting environmental monitoring at the historic Nationalmuseum, making sure that art objects from the late Middle Ages aren’t impacted by the blasting.

The blue metro line is being extended south to Södermalm and Nacka with expected completion in 2030. Currently, in the fall of 2021, working tunnels are being blasted in several places along the future train line. The historic Grand Hotel and Nationalmuseum are located on Södra Blasieholmen in central Stockholm. Excavation is being conducted in this area to uncover an old, closed working tunnel. This working tunnel will allow for blasting to begin on the main tunnel approximately 30 meters below Grand Hotel.

The Nationalmuseum has an art collection containing paintings, sculptures, and other art objects from the late 16th century to the 20th century. Vibration monitoring is not only being conducted for the protection of the historic building, Sigicom sensors are also being used to measure the response of these sensitive objects. This data provides the construction manager with the information needed to conduct operations safely. 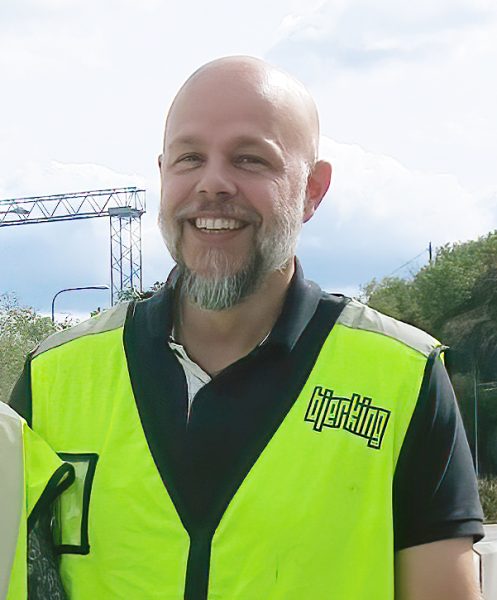 – During blasting, people often become anxious, as most people are not aware of how small the risk is that something in the museum would be affected. What people feel, and especially hear, from the blasting can create some anxiety since humans can feel very low vibration levels. And that’s what we’re supposed to do, it triggers our escape reflex. However, these vibrations and the movements at this distance are so small that they shouldn’t cause any damage, says Michel Ehn.

A vibration monitoring plan was developed, and reference measurements were conducted in the museum before the blasting work started. Project leaders wanted to understand the levels of naturally occurring vibrations during a normal day in the museum, with visitors and other influences.

– It happens that someone might bump into a stand, or that the staff moves the objects in the exhibition, and the instruments measure that as well. Based on the reference measurement, we gained an understanding of what vibration levels the object should be able to handle when the blasting under Blasieholmen started, says Michel.

The new generation of vibration monitors

The project uses a set of Sigicom’s latest products, a new generation of autonomous measuring instruments with guaranteed long battery life. In a large glass stand, an INFRA C22 vibration monitor has been placed next to sensitive art objects. The INFRA C22 is a compact triaxial vibration sensor and data logger with built-in wireless communication. Using a wireless system is beneficial for several reasons in this type of environment. When art is in focus, compact wireless vibration monitors blend in better than a bulky cabled system. In addition to the INFRA C22, INFRA Point vibration monitors are used to perform measurements on the historic building’s structural elements.

This project is heavily based on the new generation of instruments, i.e., the new system with INFRA Point and INFRA C22, with that battery solution and so on. The battery life is a big part of why we chose Sigicom’s instruments, to ensure operation in challenging environments and still maintain a very high level of service, says Michel Ehn.

Despite using a large number of monitors, Michel and his colleagues rarely need to visit the job site. Most of their work is done remotely via INFRA Net, Sigicom’s web-based project management program for handling instruments and measurement data. Using INFRA Net, the measurement consultants can configure the instruments, check interval and time history recordings, and keep track of instrument diagnostics. This project is solely managed on the new INFRA Net platform and has had a major role in piloting its development. The new INFRA Net offers a clear project-based overview for the different users, making their daily work of following up on compliance run a lot smoother.

– In my team, we are four, five people who use INFRA Net daily for the metro project. We don’t perform analyzes, only deliver data. Within the project there are about 100 people (blasters, construction managers, and acousticians) who evaluate the results in INFRA Net from vibration and noise monitoring, says Michel.

These measurements will continue at the Nationalmuseum during all tunnel construction and blasting activities. Michel Ehn expects a somewhat extended monitoring plan in the area given the high density of sensitive historical and cultural sites. 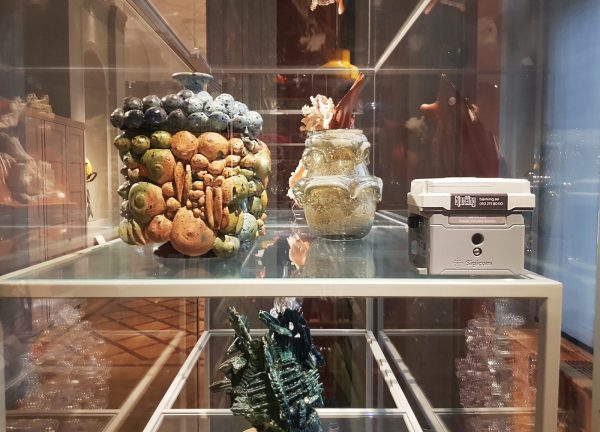